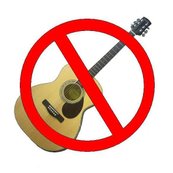 For details of past and future gigs, follow this link... 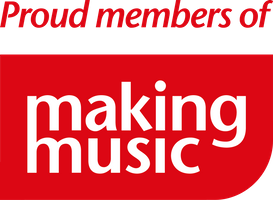 No Strings Attached are a five-piece a cappella folk/contemporary band based in Sussex.

No Strings Attached first took shape as a five-piece folk a cappella group in May 2012 and performed as "The Folk Collective" at Crawley Folk & Beer Festival in June 2012.

With the addition of Bonnie, and to highlight the fact we had decided to ditch the instruments used in The Beamers (an earlier forerunner of our lineup) we became "No Strings Attached" & debuted at The Talbot, Cuckfield in October 2012.

Since then we have performed at venues throughout Sussex, Surrey, Kent and London. More...